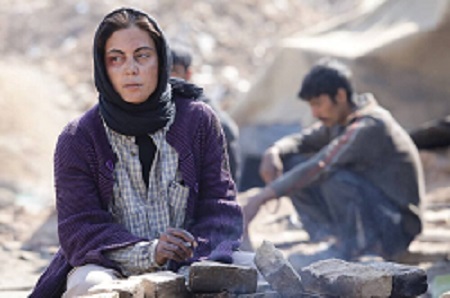 A lineup of nine Iranian shorts will go on screen at the 13th Trenton Film Festival, which will be held in the capital city of the U.S. state of New Jersey.

“I’m Not an Actress” by Ali Jalali, “Driving Lesson” by Marzieh Riahi, “Hermit” by Omid Mirzai and “Azadeh” by Mir-Abbas Khosravinejad are among the films.

The lineup also includes “Tangle” by Maliheh Gholamzadeh, “Braceball” by Reihaneh Mortezania, “I Killed a Person” by Nima Aqakhani, “Fishnet and the Fish” by Ali Nikfar and “Better than Neil Armstrong” by Alireza Qasemi.

The Trenton Film Festival will be held from March 26 to 29.