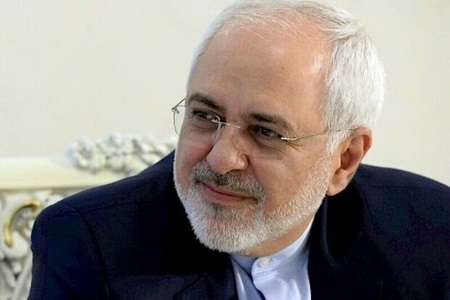 “Fortunately, with the will and determination of both countries’ leaders and top officials, bilateral relations in line with serving the common interests and helping the regional and international stability and security are growing,” he said in a message to Russian Foreign Minister Sergey Lavrov on the occasion of Russia’s National Day.

He expressed hope that the relations would be expanded as he congratulated Russia’s National Day.

Russia Day, called Day of adoption of the declaration of state sovereignty of Russian Soviet Federative Socialist Republic (RSFSR) before 2002, is the national holiday of the Russian Federation. It has been celebrated annually on June 12 since 1992.

He also attached great importance to expansion of parliamentarian relations.